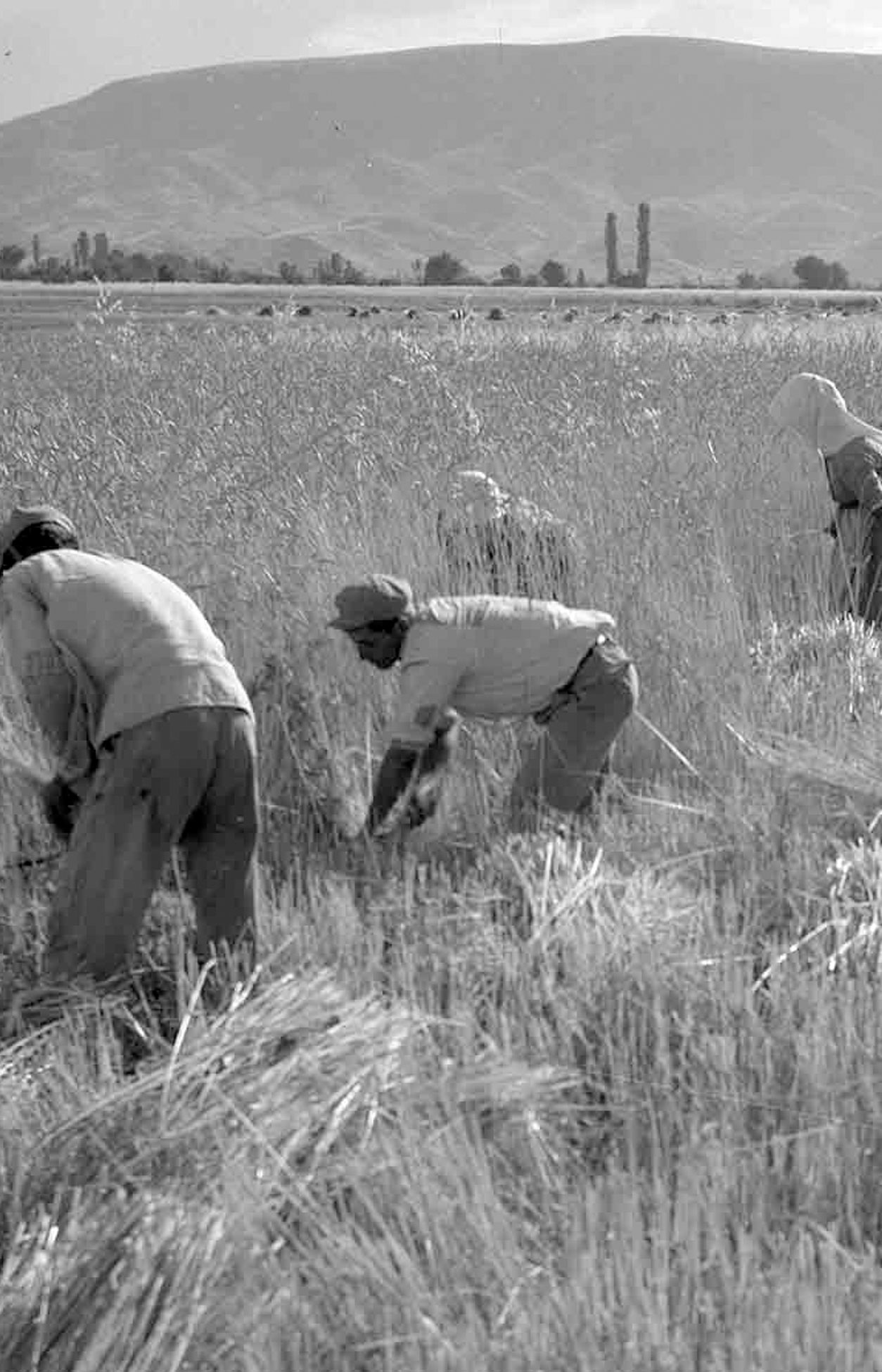 a bakery in his home village, Aravissos, Giannitsa, next to the archaeological

site of Pella, where he makes bread and traditional pies.

the bakery, a few years later, in 1974, the second generation puts

up a flour mill which grinds top-quality flour.

In 1980, the modest mill grows into a traditional food cottage industry

conservation methods. In the years to come, consumers’ trust and

a rapidly increasing demand spurred the company into expanding

to include the production of pasta – hilopites (Greek egg noodles),

family business transferring production to the premises of a brand